Demography is the science that studies human populations; It is distinguished from other sciences such as sociology, anthropology, psychology, political science and economics, with which it shares this same objective, insofar as it focuses on the study of the state and dynamics of human populations. In the field of demography, the population is understood as a group of people that settle in a certain territory in  which it is prone to continuous changes (CCP, 2006).

Processes of Analysis Considered in the Demographic Dimension: data on the structure and dynamics of human populations are presented. The information is classified according to the following analysis processes: i) spatial distribution of the population, ii) structure of the population, iii) settlement, iv) vegetative growth, v) migration, vi) fertility and vii) composition of households.

Usefulness of Demographic Information: the study of the state and population dynamics and their evolution are essential today to design and adjust development programs of communities. The size of the population, its geographical distribution and between urban and rural areas the age of the inhabitants, gender, occupation, levels of education, income levels and marital status, are just some of the variables that must be be taken into account to establish work strategies in both the public and private sectors, estimate the current and future demands of public and social services, establish planning and urban development policies, identify and measure the employment requirements, formulate and evaluate plans, programs and projects that meet the needs of target populations.

For the specific case of the Amazon region, demographic information is extremely useful for, among other things: i) identifying, dimensioning, characterizing and modeling the impressive changes it has been undergoing in the recent past and presently, ii) contributing to the explanation and description of social phenomena such as settlement, urban concentration, illicit crops, displacement and regionalization, which present a particular dynamism, iii) design models that allow predicting the impact of policy measures and public intervention, and iv) design scenarios where sustainable development is feasible. 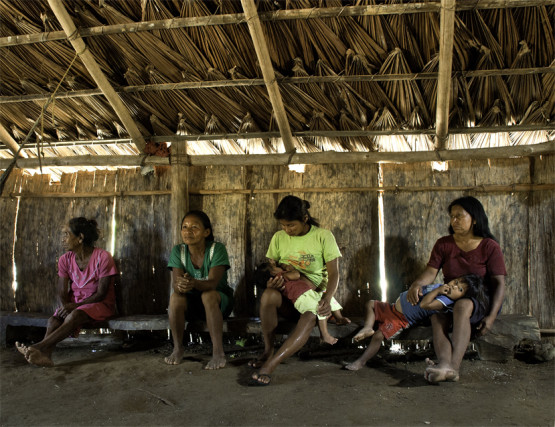